Due to inactivity, this wiki is a candidate for deletion. If you believe this wiki should remain, please post a message at the community portal, or message the Wiki Manager directly. Objections should be made before February 14. 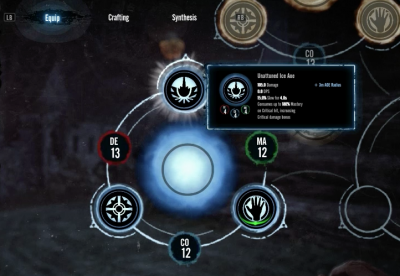 There are several different types of spells the player can craft in Lichdom: Battlemage. They each provide benefits and drawbacks that can fit several play styles and tactical situations.

Targeted spells are able to lock on to enemies at a certain distance.

Lobbed spells are unable to lock on, are shot in an arc similar to grenades, and do minimum aoe effects.

Aoe spells are able to target a large area over a certain distant. These spells excel at dealing damage to multiple enemies.

Traps are spells that are triggered if an enemy walks over them.

Homing spells are able to find the enemies location, reducing the work the player had to do to aim spells.

Blink is a defensive ability that allows the player to teleport some distance. By charging this spell the player can cause a burst of flames upon teleporting, cause critical damage to enemies. Some crafting sigils remove the charged ability and/or limit the number of blinks the player can use overtime. 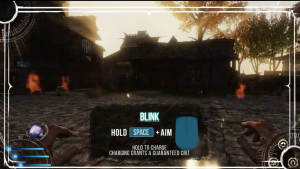 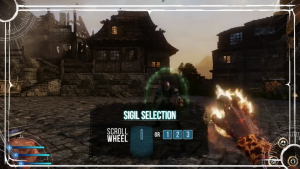 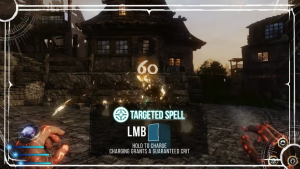 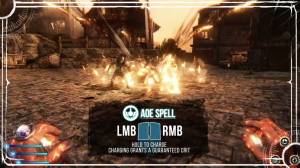 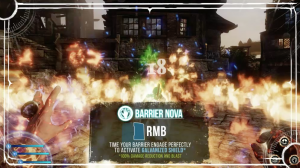